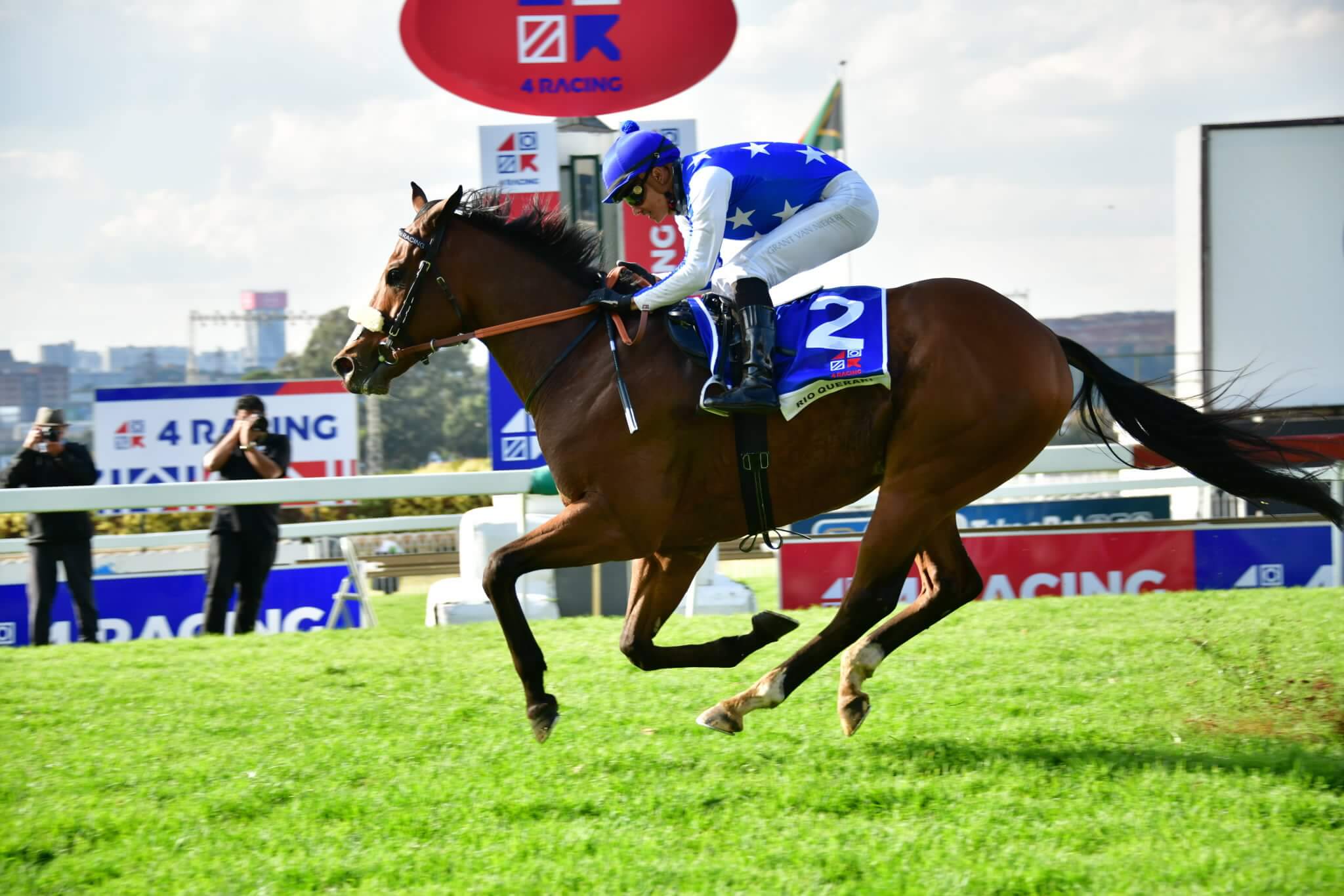 Eastern Cape Owner of the Week

By Racing AssociationDecember 3, 2021RA Owners Of The Week
No Comments

Darryl Yutar enjoyed several winners during the week to earn him the EC Owner of the Week Award. Regimental produced Yutar’s first victory winning the Glendore Sprint (NBT) over 1000 metres on 26 November. Regimental is owned in partnership with Messrs GL Blank, LH Paletz, J Sarkis, S Trope & Mr & Mrs A C Greeff. The five year old gelding was bred at Klawervlei Stud – Captain Al – Crazy about me by Lawyer Ron (USA). Later that week it was El Romiachi who earned the honours when winning a MR72 Handicap over 1600 metres . This five year old gelding, bred at Riethuiskraal Stud – Elusive Fort – Scent of Victory by Silvano (GER), is owned in partnership with Messrs with LH Paletz & HN Yutar). It was back to back wins on the day with Line of Power winning a 71 MR Handicap over 1000 metres. Line of Power is owned in partnership with Messrs B Kantor, LH Paletz & GD Tooch and was bred ay Hemel ‘n Aarde – What a Winter – Seventh Storm by Seventh Rock (Aus). His East Cape winners were ridden by Greg Cheyne and are from the Alan Greeff stable. To top Yutar’s East Cape winners he also entered the number one box at Kenilworth when Universal (owned in partnership with Messrs J Sarkis, GL Blank & HN Yutar) won a MR95 Handicap. This three year old colt was bred by Tawny Syndicate – Gimmethegreenlight (Aus) – Cupid by Jet Master. Universal is from the A N Marcus stable and was ridden by jockey Craig Zackey. 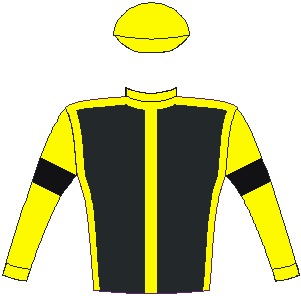