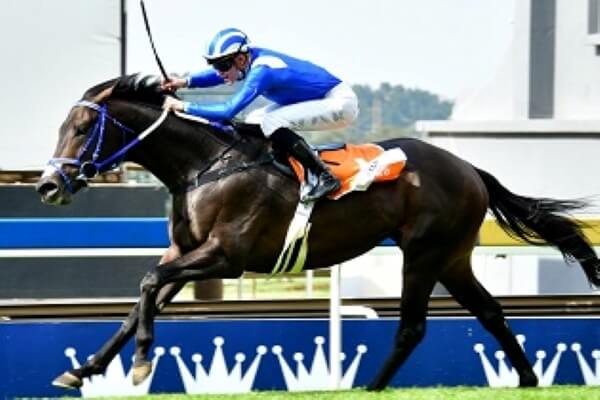 Highveld Owner Of The Week

By Racing AssociationOctober 26, 2021RA Owners Of The Week
No Comments

RA Owners of the Week a Family Affair

Well done to Messrs JF, LMF Wernars and Mrs TJ Wernars who scooped the RA Owner of the Week accolade for a successful week at the track.

They kicked off early in the week with a win at Vaal Racecourse with Shimmerlindt (also partnered by JT Peters) who romped home with Phillip Mlangeni on board in a Work Riders Maiden Plate over 1000 metres. The five year old gelding, trained by Paul Peter, was bred by Annine Denkhaus – Rafeef (Aus) – Vancouver Gold (SAF) by Var (USA). 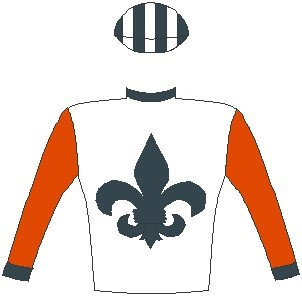