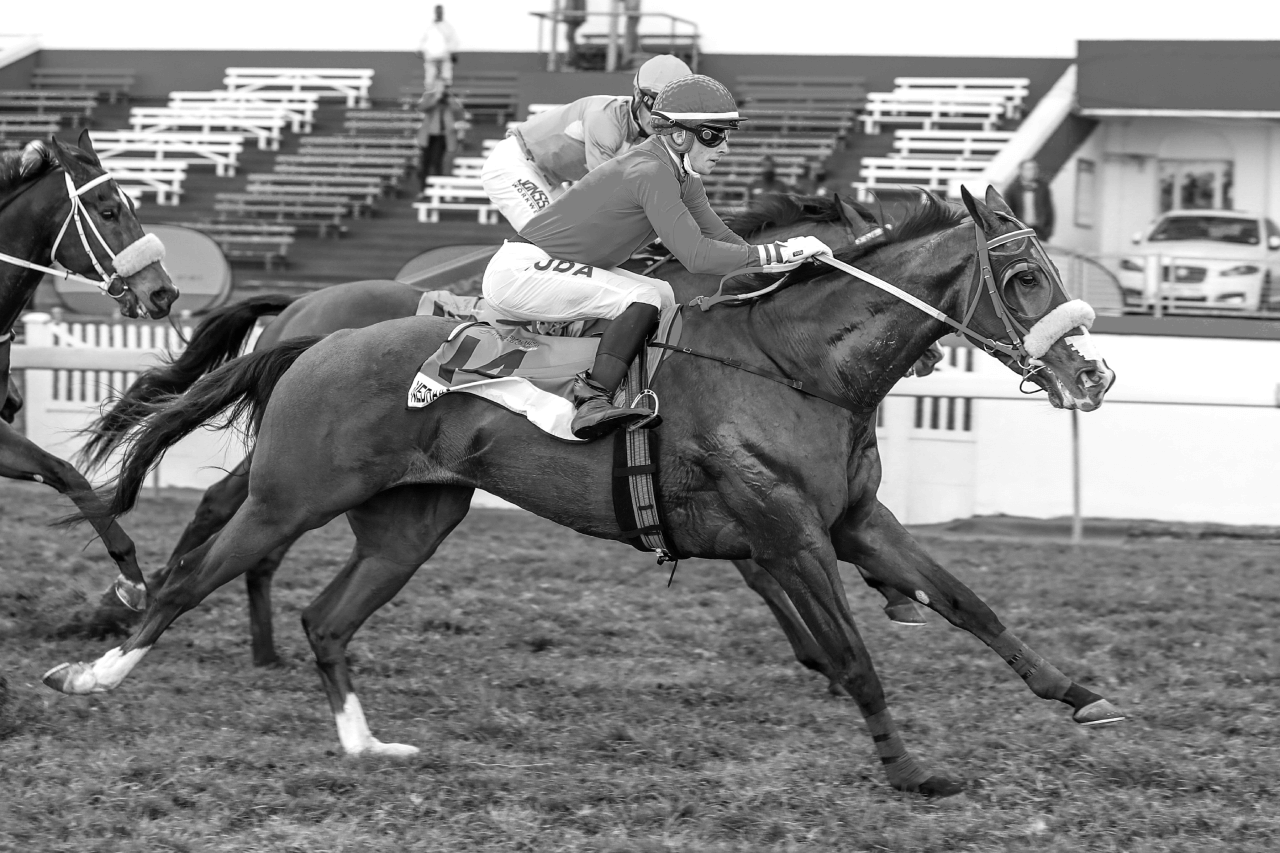 There were 27 horses nominated to run in the R800,000 Allied Steelrode – OnamissionMile when first acceptances closed on Monday, and what a field this race could turn out to be.

Formerly known as the Charity Mile, this Grade 2 race will be run over 1600m on the Turffontein Standside track on Saturday 30 October.

In addition, Mike de Kock has nominated Al Muthana, who is now producing the promise he showed when winning on debut, Sparkling Water and Forever Mine.

De Kock will be happy with the draws of Al Muthana and Malmoos, who are at No 2 and No 8 respectively, while Peter will be delighted MK’s Pride will jump from pole position with Astrix at No 3.

War Of Athena landed No 16 draw while Got The Greenlight drew wide at No 23.

The field will be restricted to 16 runners.