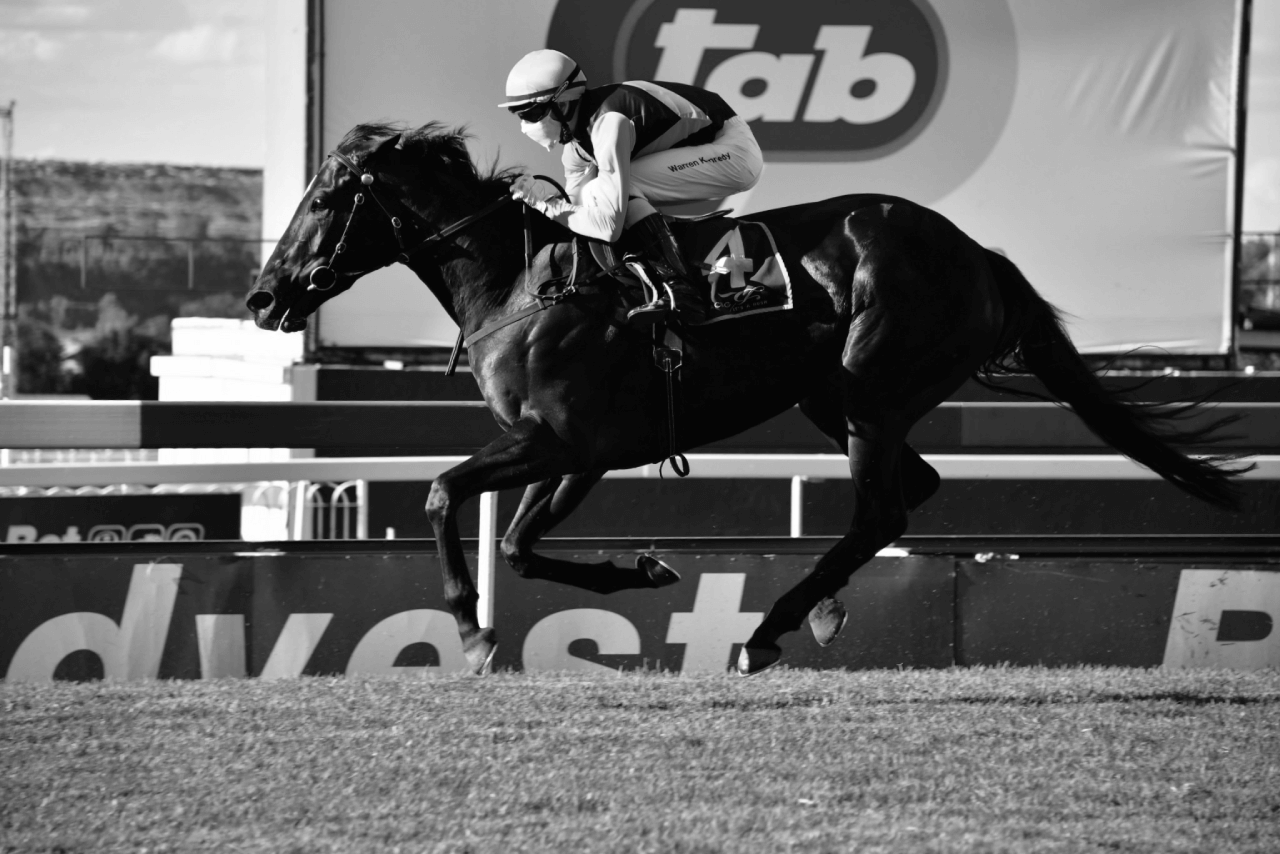 The race meeting scheduled to be staged at Fairview on Friday 27 August has been cancelled and will be replaced by a meeting at Greyville.

The Fairview meeting was called off owing to a lack of available jockeys. A number of confirmed Covid-19 cases has forced the National Horseracing Authority (NHA) to restrict the movement of jockeys into the province and ensure that people who came into contact with those who tested positive are placed in isolation.

As a result, there are insufficient local jockeys to host a meeting.

At this stage, the race meeting at Fairview on 3 September will go ahead as scheduled.

Gold Circle have agreed to put on a meeting at Greyville on the Polytrack to replace the lost Fairview race meeting.