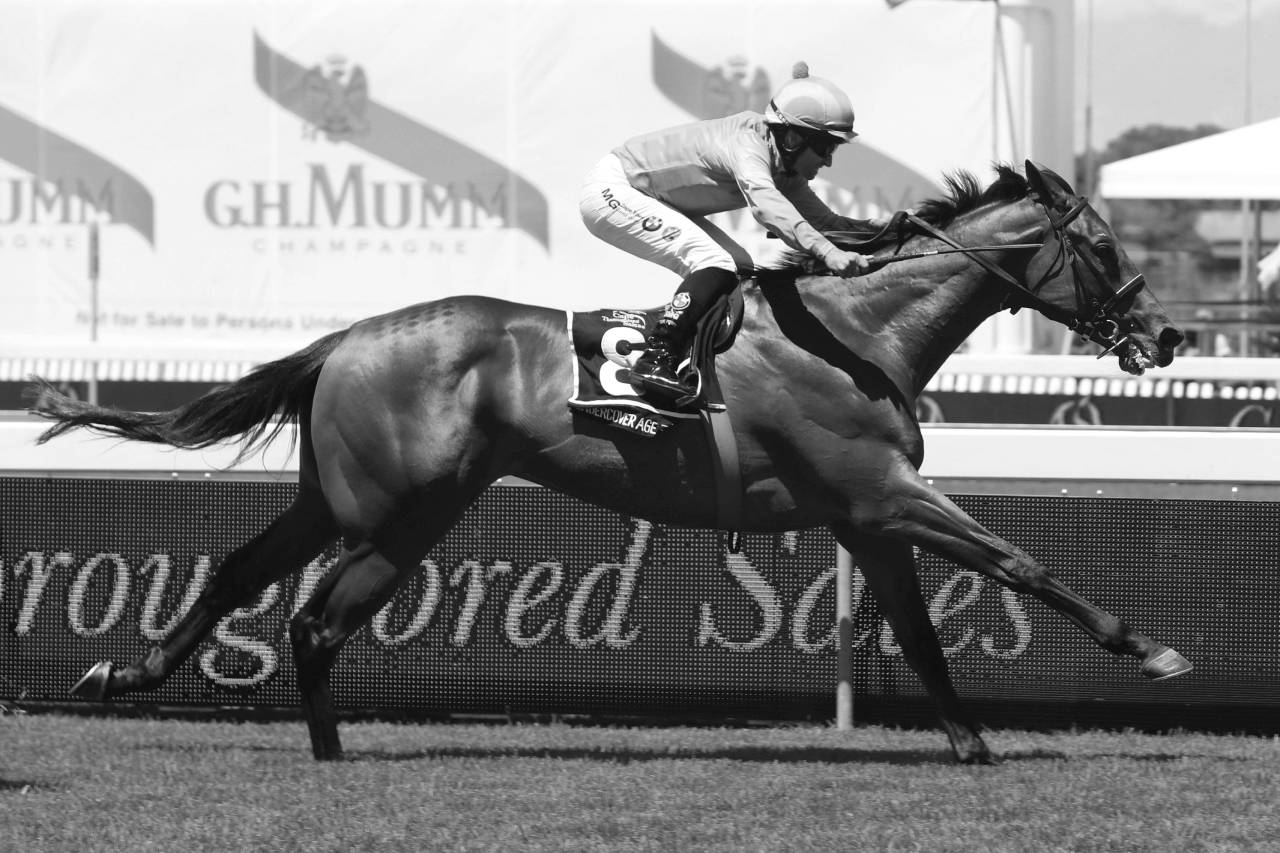 The time is drawing closer for the announcement of champions in the horseracing industry at the virtual Equus Awards taking place on Tuesday 17 August 2021 at 20h00 on Tellytrack, Channel 249.  It will also be available to view on www.equusawards.co.za  Our hosts on the evening are Neil Andrews and Jessica Motaung.  Saturday 31 July was the final major feature raceday at Hollywoodbets Greyville where a number of horses stamped themselves as contenders for the various awards categories.   The judging panel, namely, Graeme Hawkins, Alistair Cohen, Andrew Harrison, Jack Milner, Stan Elley did not have an easy task in judging some of the categories.

The winners were adjudicated from the following nominees who were all worthy of consideration:

The TBA will, in addition, be honouring the outstanding South African breeder & Outstanding International Achievement.

Chair of the Equus Committee