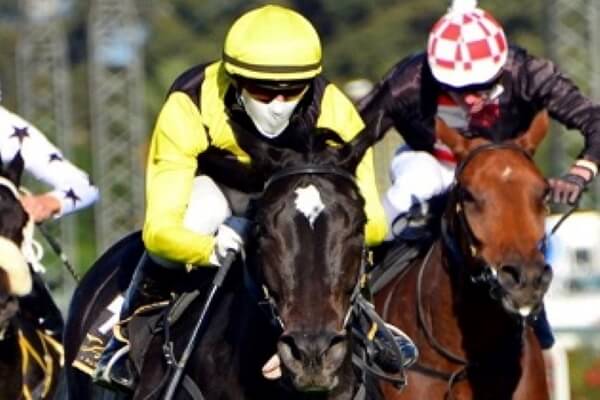 Summer Pudding out of Bracelet

Summer Pudding has been withdrawn from Saturday’s Grade 1 Gold Bracelet over 2000m at Hollywoodbets Greyville.

The four-year-old daughter of Silvano, who is owned by Steven and Jessica Jell and runs in the Mauritzfontein Yellow and black colours, was due to have her final race before going to stud.

However, trainer Paul Peter said on Thursday that she had not travelled well to Durban and the decision was taken to pull her out.

“She had a slight temperature when we arrived and she didn’t eat this morning (Friday) so we have decided not to run her.”

He confirmed she would now go straight to stud where she will be put to Gimmethegreenlight.

However, Peter did add that his other three runners who will be running at the meeting, had all arrived in top condition.

MK’s Pride, who will be running in the Grade 1 Mercury Sprint over 1200m, will be making his fourth trip to KwaZulu-Natal this season. “Each time he’s getting better,” said Peter.

“He got sick about five months ago and he is really only coming back to his best now.”

S’manga Khumalo will be riding him for the first time, and he was blown away when he came to gallop the son of Willow Magic.

“S’manga was very happy with the work he put up. Mk’s Pride needs a hard ride and S’manga could be the ideal jockey for him.

“I feel Rio Querari is the runner to beat but I am confident of a big effort from our runner.”