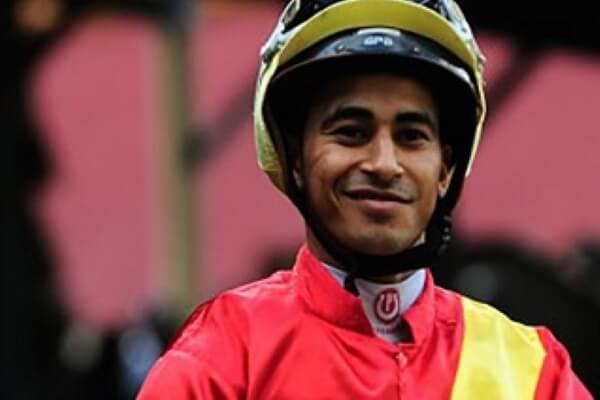 Jockey Nooresh Juglall has passed away as a result of injuries sustained in a fall at Champ De Mars Racecourse in Mauritius on Saturday.

Juglall sustained his injuries during the running of the Noble Salute Cup (Group 3) over 990 metres in which his mount Rule The Night and Golden Tractor, ridden by Benny Woodworth, came down.

Golden Tractor, who was having his first run at the Champ De Mars track, ducked inwards at the road crossing, which is just before the entrance to the final straight. Rule The Night who followed on his inside, could not avoid him and the two horses fell, with both jockeys thrown from their mounts.

They were rushed to the City Clinic. Juglall was unconscious and bleeding profusely while Woodworth damaged his wrist and elbow and was in excruciating pain, but he was conscious.

At 7pm Mauritius time, Juglall was still unconscious and was placed on life support.

His brother, Tajesh, later confirmed Nooresh had passed away from his injuries. He was 29 years old.

He leaves behind a widow and  two children.

In a statement on their website, the Mauritius Turf Club said: “Nooresh Juglall, jockey of the Gilbert Rousset stable, has died. This terrible news was confirmed to us by the Health and Safety Officer of the MTCSL, Mr. Vikram Guptar.