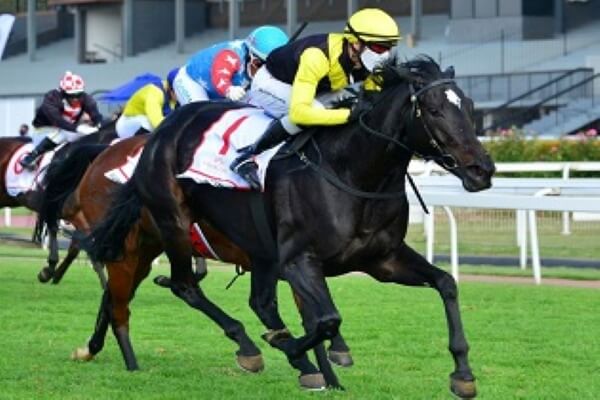 Ridden as usual by Warren Kennedy, Paul Peter’s charge hit the front 250m from home and then under hands ride, stayed on to beat Running Brave by 0.75 lengths. Another two lengths back in third came Lady Of Steel with pacemaker Wisteria Walk another 0.75 lengths away in fourth.

Summer Pudding, who started at odds of 4-10, is owned by Mauritzfontein (Pty) Ltd and runs in the colours of nominee Jessica Jell. This race produced the daughter of Silvano’s fourth Grade 1 victory.

“Bar the one blimp on her record book in Cape Town, she is just the ultimate.