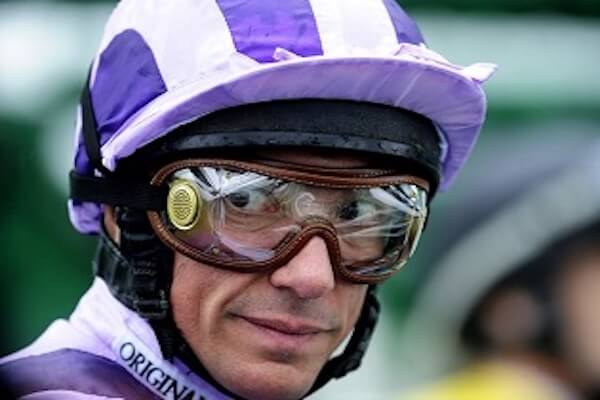 Ed Marnane: The 2021 Dubai Carnival kicks off with a bang at Meydan on Thursday, featuring three Group 2s and a Group 3.

By Shamardal, he won a 1600m handicap on his Meydan debut 12 months ago, taking advantage of a lenient rating when easily defeating Yaalail and 11 others. He coped with a step up in class next time, getting the better of Mythical Magic and Dream Castle in a close finish at Group 2 level.

Restricted to just a couple of appearances back on British soil in October, Zakouski won a Listed race at Newmarket in the hands of William Buick, who maintains the partnership on his seasonal reappearance.

Zakouski, winner of four of his six races, remains a horse with plenty more to offer whereas most of his main rivals are exposed.

Kinross, a first runner for Ralph Beckett at Meydan in 10 years, spearheads the British challenge, along with former Queen Ann winner Lord Glitters.

Kinross was highly tried last year, running creditably in the 2000 Guineas at Newmarket and finishing behind just over five lengths behind European champion juvenile Pinatubo in the Prix Jean Prat (Group 1) at Deauville.