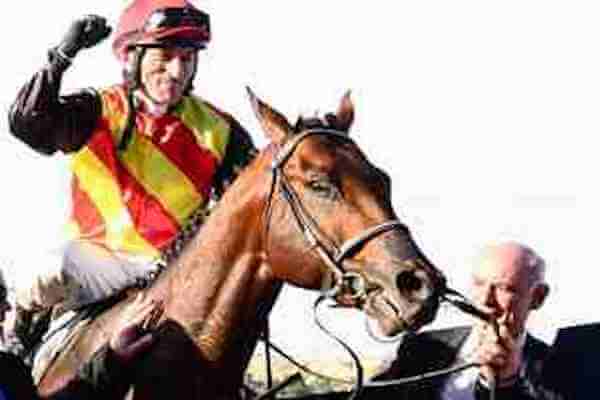 The second and third legs are the WSB SA Classic over 1800m and the WSB SA Derby over 2450m respectively, both at Turffontein.

There’s a R2-million bonus awaiting the horse who has the speed, stamina and courage to triumph in all three legs.