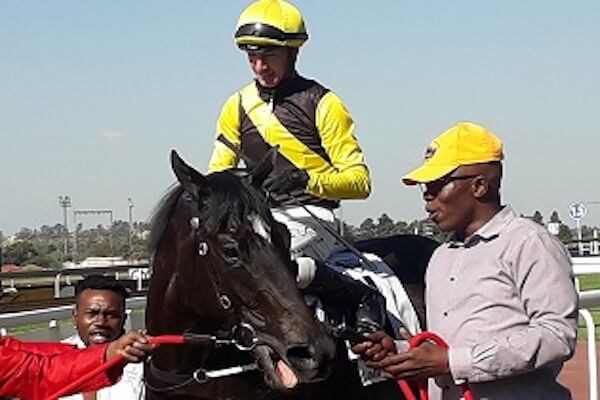 There’s a R1-million bonus for winning all three legs, which has been accomplished by three fillies to date. Igugu was the first to succeed in 2011 followed by Cherry On The Top in 2013 and Summer Pudding last year.