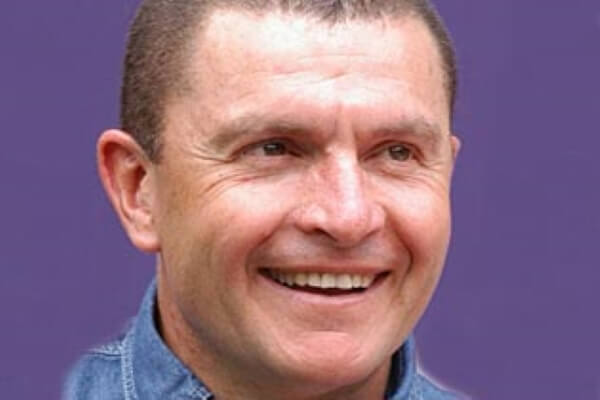 Prominent South African trainers Gary and Dean Alexander are to relocate to Murray Bridge in Australia by the middle of next year.

Thoroughbred Racing South Australia announced on Monday the training partners will complete their season by mid-year and take up residence at the South Australian country circuit, which has been the subject of recent significant upgrades.

Gary Alexander has trained more than 1500 winners in South Africa over the past 30 years and his training partner and younger brother Dean said the development of Murray Bridge as a training centre of excellence was the catalyst for the pair’s decision to relocate.

“Gary and I are looking forward to the challenge that lies ahead and are super excited about the opportunity that has been afforded to us by Thoroughbred Racing South Australia,” Dean Alexander said.

“It is encouraging and attractive to see the facilities that will be available at Murray Bridge. From what we can gather this will be a world-class training facility and that is exactly where we want to be, in order to give our horses the best opportunity of success.”

The pair’s move to SA comes after Mathew De Kock, son of South African great Mike De Kock, has made a flying start to his new partnership with Cranbourne-based trainer Robbie Griffiths.

“This ongoing investment in the industry is paying dividends,” Redin said.