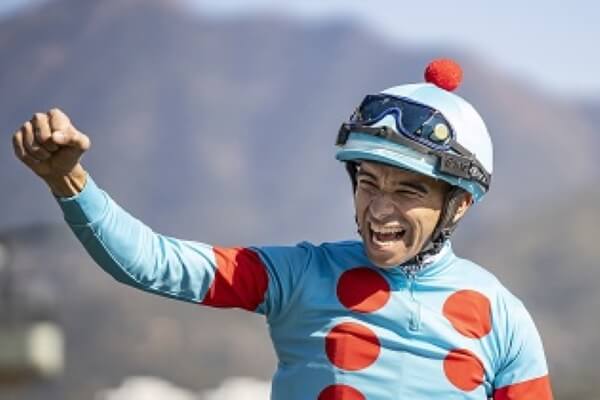 Moreira is riding at the peak of his powers with 51 wins this term – 20 clear of his nearest rival – and this Sunday at Sha Tin the Brazilian ace will leave no stone unturned in his bid to replicate the heroics which saw him capture two of last year’s four Grade 1 contests at the Longines Hong Kong International Races.

“It’s once a year only and even more it’s special now as we can’t travel for other international races so we, as jockeys, have to make sure we do our job at home the best we can,” Moreira said.

Not only he is striving for G1 glory, he is also only four wins away from becoming the third jockey in Hong Kong history to win record 1,000 wins after Douglas Whyte and Zac Purton. A phenomenal achievement, especially with only eight seasons under his belt.

“The trainers that are willing to support me have had a good start – that contributes to me also having a good start,” Moreira said.

A humble Moreira puts his fast-start to the 2020/21 Hong Kong racing season down to good fortune, rather than his sublime exploits on the track that have earned him the nickname the “Magic Man”.

“If you’re lucky enough to be around the people in form then you’ll be in form as well and that’s what has happened to me,” Moreira said.

“I remember that I was quite confident about Glory Vase, because of the feeling he gave me on Thursday when I galloped him, and I thought this horse is ready and he’s likely to be a really good chance based on his form from Japan.