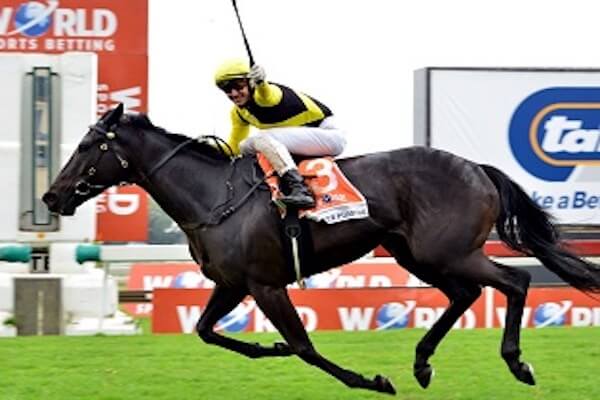 Unbeaten Equus Horse-Of-The-Year Summer Pudding is among the 25 entries for the Grade 1 Cape Town Met over 2000m at Kenilworth on Saturday 30 January 2021.

Summer Pudding recently added the WSB Gauteng Summer Cup to her list of achievements, bringing her unbeaten run to nine. She is just two victories away from the record set by Henry Eatwell-trained Home Guard in the late 1960s, who won his first 11 races.

Also nominated are 2019 winner and runner-up, Rainbow Bridge and Do It Again respectively. Rainbow Bridge went on the run second again in 2020 behind One World.

Mike de Kock has entered unbeaten three-year-old Malmoos, who is pencilled in to run in the Grade 1 Cape Guineas on 19 December.

Final Supplementary entries close at 11:00 Monday 11 January 2021 after which the weights will be announced.

Declarations by 11:00 Monday 18 January 2021 after which the final field will be announced.

Barrier draws to be made at an event to be announced on Tuesday 19 January 2021.