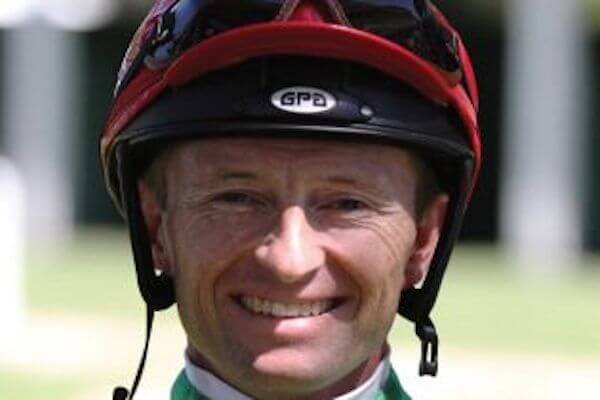 Racine looks for PE win No 7

Jack Milner: Despite all the unpleasant issues at Fairview on Thursday, trainers are determined to prove they will not be intimidated and Friday’s show will go on.

Star filly Racine will be seen in action in Race 5, a Conditions Plate over 1000m on the Polytrack. She has been in outstanding form of late and has reeled off six wins in a row, which is no mean feat. It takes a special horse to do that and she could well extended that record to seven today.

What is impressive about this five-year-old daughter of Sail From Seattle is that she is equally at home on turf or Polytrack.

She is unbeaten since joining Alan Greeff’s yard a year back and looks the runner to beat again. She has not raced since June, but she will have the services of stable jockey Greg Cheyne.