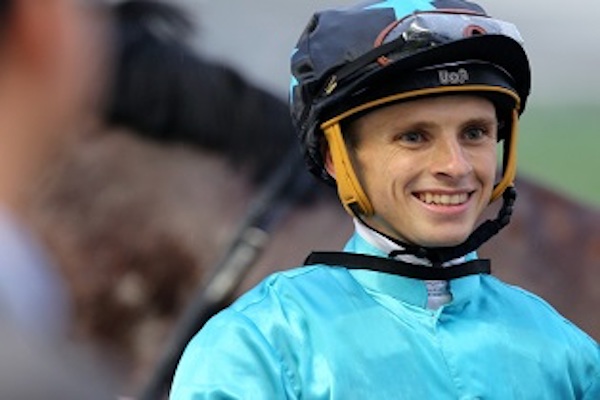 For our hugely talented champion jockey took his win tally to three in two meetings following a double at Nakayama on Sunday.

He started in the opening Maiden 1800m, where second favourite Le Conte Bleu scored at the second time of asking for trainer Kazahiro Seishi.

In Race 6 he was again successful over the same trip.

This time it was on strong favourite Schedar for Toru Korita. The three-year-old was scoring his second win in as many starts, and came home by a comfortable 1.5 lengths.