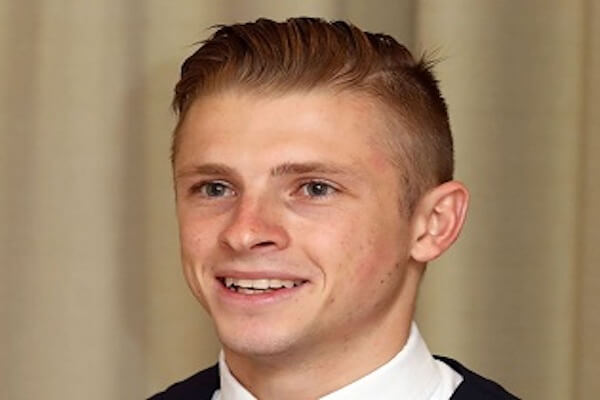 Lyle Hewitson’s six-month stint at Sha Tin didn’t pan out exactly as he hoped, but to show the quality of the man, he was still smiling as he walked out of the jockeys’ room on Sunday.

A two-time champion in South Africa, the 22-year-old was never able to build any real momentum after a two-week suspension (incurred in his home country) derailed him early in the season.

Hewitson wasn’t afforded many opportunities after that and has been forced to battle on a host of long shots, finishing his contract with three wins, nine seconds and 11 thirds from 251 rides and a tick over HK$7.3 million in prize money.

In many ways, his day on Sunday – nine rides for a second on Family Leader (at $81), a third with Larson (at $40) and a fourth aboard Happy Alumni (who started at $7.3 but was a late pick-up ride) – summed up his time in Hong Kong.

The overall results belie his ability, but he is not one to look back with anger or frustration. “It’s been a test of character, so I’ve learned a lot about myself but obviously I’ve had to improve as a rider as well,” Hewitson told the Post. “It will stand me in good stead for the future.

“So, looking back, although maybe not results-wise, it’s been a positive time.