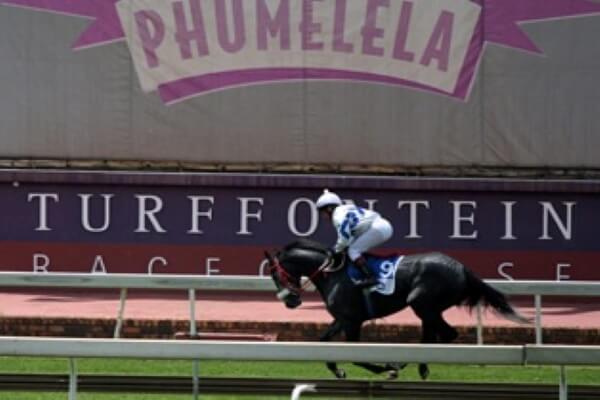 Who can claim the crown?

Jack Milner: The race begins for the SA Triple Crown and Wilgerbosdrift Triple Tiara on Saturday when a group of three-year-olds line up for the Grade 2 Gauteng Guineas and Wilgerbosdrift Gauteng Fillies Guineas over 1600m at Turffontein on the Standside track.

There were 12 horses who stood their ground in the Guineas while there is a full field of 16 runners facing the starter in the Fillies Guineas.

A R2-million bonus will be paid to a Triple Crown winner and R1-million to a Triple Tiara champion.

The Triple Crown and Triple Tiara test horses to the hilt as they have to win three races – over 1600m, 1800m, and 2450m – all in the space of two months. It is also a tough ask for a trainer to keep their runners ticking over. The last colt/gelding to win the Triple Crown was Abashiri in 2016.

At the start on Saturday, everybody is a possible contender. Some 100 seconds later, only one colt/gelding and one filly will be left standing. Dingaans winner Shango has run well over 1900m as a juvenile and heads the list of possible Triple Crown winners as he will stay the 1800m of the SA Classic and is likely to see out the SA Derby distance of 2450m.