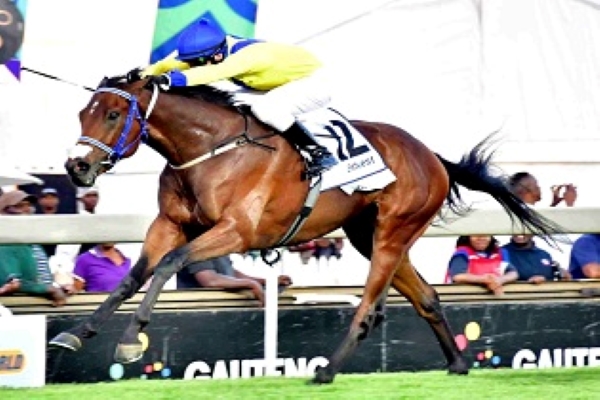 Jack Milner: Three turned out to be Sean Tarry’s lucky number at Turffontein on Saturday for a couple of reasons.

Firstly, when Zillzaal crossed the line to win the Gauteng Chris Gerber Summer Cup, proudly brought to you by Bidvest, it gave Tarry his third successive win in this R2-million Grade 1 race over 2000m on the Standside track.

Secondly, it was the champion trainer’s third successive feature win on the day, following on from victories in the Grade 2 New Turf Carriers Merchants with Mardi Gras and the TAB/Betting World Dingaans with Shango.

In fact, this was Tarry’s fourth win in this race as he also won the Summer Cup with Aslan in 2009.

In his third run since gelding, the son of Silvano (28-1) made all and held off a late challenge from favourite Soqrat (2-1) by 0.40 lengths. A head back in third came another Tarry inmate, Al Mutawakel, with filly Queen Supreme taking fourth, beaten just 1.60 lengths.