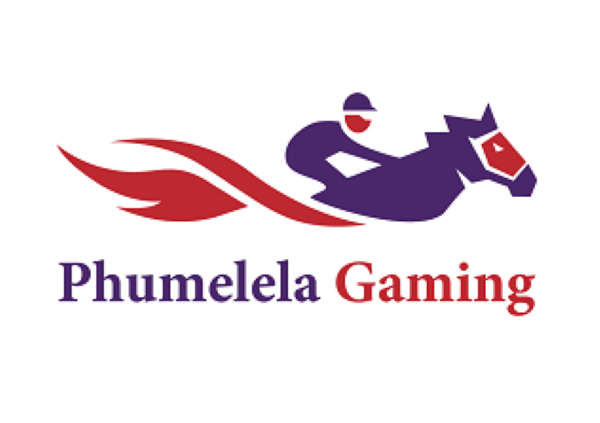 Phumelela advises that due principally to a decline in TAB tote revenue in the 2018-19 racing season and the withholding of the Gauteng provincial levy, prize money at its racecourses will be reduced by around 13% from next month.

More than half of the prize money at Phumelela tracks is derived from a set percentage of TAB tote turnover, which is governed by a stakes agreement between the company and the Racing Association, which represents racehorse owners in Phumelela regions.

In terms of the agreed stakes formula, set percentages of other Phumelela revenue streams also flow directly into the prize-money pool. Total stakes for each racing season (1 August to 31 July) are mostly determined by the monies generated by this prize-money formula in the previous season.

The amount allocated for stakes in the first five months of each season is based on an estimate of the amount likely to be generated by the prize-money formula in the previous season. Once the figures have been finalised and audited, any adjustments needed to balance the estimated total to the actual total are applied to prize money in the last seven months of the season (January to July).