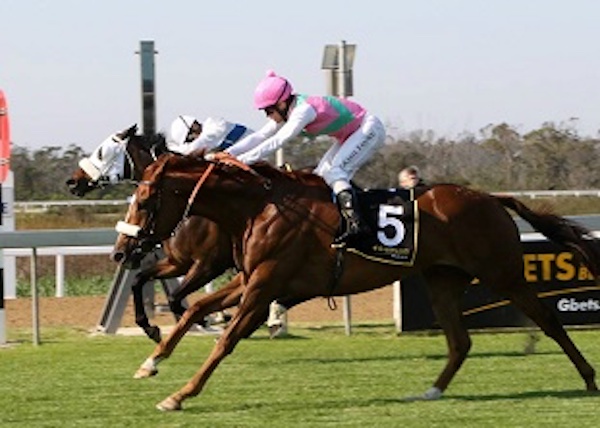 Jack Milner: Tap O’ Noth, winner of the 2017 Grade 1 Cape Guineas, is among the 29 entries for this year’s Listed Algoa Cup over 2000m on the Fairview turf track on Sunday 27 October.

By Captain Al, Tap O’ Noth has not raced since contesting the Sun Met in January but he has outstanding form.

Having placed in the Daily News 2000 and the Champions Cup, both Grade 1 events, he has been allotted a massive weight of 68kg and that is likely to diminish his chances of running.