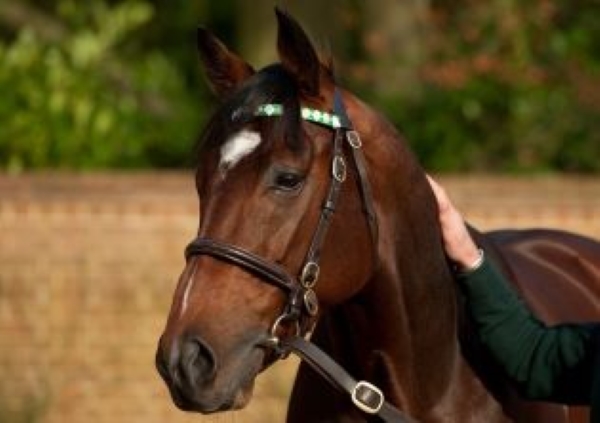 Frankel fans have a chance to add to their collections when Bonhams Auction House sells what is believed to be one of the sole remaining racing shoes of the dual world champion not in the care of owner-breeder Prince Khalid Abdullah.

Accompanying the racing plate, which was worn by Frankel in his scintillating ten-length win in the 2010 Royal Lodge Stakes, is a training plate and a letter from the late Sir Henry Cecil to the current vendor, whose daughter was gifted it in person.

It says: “This is one of Frankel’s two-year-old racing plates. He wore this in the Royal Lodge Stakes at Ascot. I hope you enjoy having it. Yours sincerely, Sir Henry Cecil.”