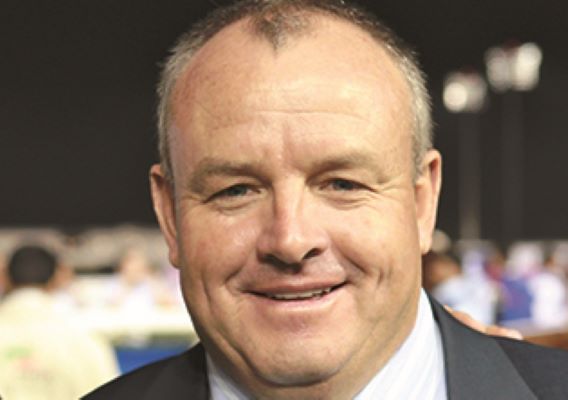 Jack Milner: Trainers Mike de Kock and Alec Laird have repudiated remarks made by former Randjesfontein track manager that the tracks were not properly maintained on Winning Ways.

Both Mike de Kock and Alec Laird said they are disappointed with comments made by former track manager Bradford Smith about the condition of the Randjesfontein track during a visit he made to the centre last year.

Speaking on Winning Ways with James Goodman, Smith, who is now the track manager in Abu Dhabi, said he was at Randjesfontein last October.

“To be honest I was actually shocked at what I saw last October. You know, it wasn’t the place I had left behind.”

He added: “I was horrified. I don’t think it is maintained well.”

Laird said he had seen Smith at Randjesfontein during his visit but had not spoken to him. “He comes here for one day, the new track was still being laid and the tracks we were using were under pressure.