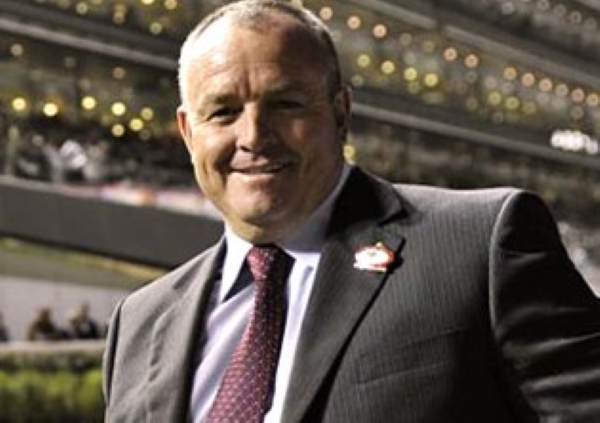 Australian racing website justhorsracing.com.au this morning reported that South African trainer Mike de Kock will be setting up an operation in Australia training out of Cranbourne with his son, Mathew.

“De Kock will set-up fifty boxes at Cranbourne and will train in partnership with his son Matt,” reported justhorseracing.

In an interview last Week with De Kock, the trainer said that he does not want to comment about speculation “until anything becomes official”.

“As far as any future plans are concerned I do not want to comment until anything becomes official,” said De Kock.

“We travelled around the country (Australia) to look at what they have and I was impressed with the facilities we saw there.