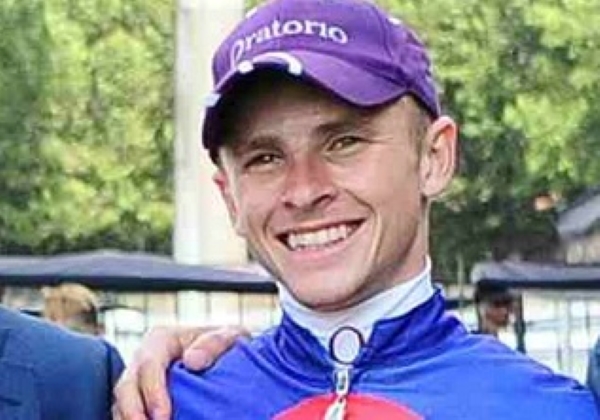 “I’m so fortunate and blessed to be in this position and thanks to everyone” he said in a presentation ceremony hosted by Graham Hawkins.

Fittingly his agent Deez Dayanand was on course to present him with a set of gold cufflinks.

The day started with Hewitson two wins to the good, but Racing Express top bet Wishful Girl Linn made no mistake in Race 1 to stretch his advantage. Yeni fortuitously picked up the ride on second favourite Cersei after Serena Moodley was stuck in traffic.

His filly came out a clear second, but had no answer to the finishing burst of Wishful Grl Linn who streaked clear over the last 200m to score an overdue maiden victory.