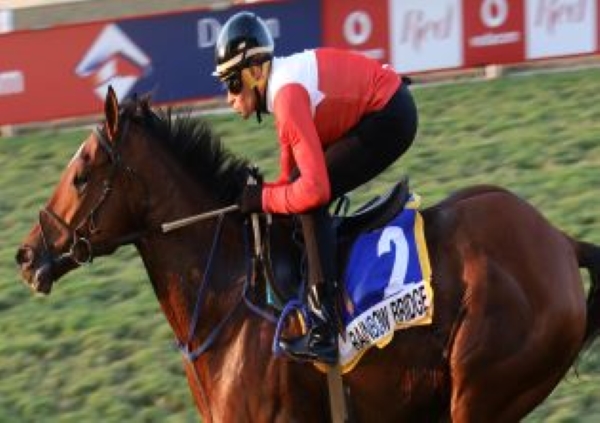 The showdown between runners from the Eric Sands and Mike de Kock stables did transpire in the World Sport Betting Champions Cup over 1800m at Greyville on Saturday but while Rainbow Bridge was the Sands’ representative, it was De Kock-trained Soqrat who fought out the final 200m with the Sun Met winner.

But once again it was Rainbow Bridge who claimed the victory, despite hanging in during the closing stages. In the end, he beat Soqrat by 0.40 lengths with Cirillo another 1.75 lengths back in third. Just 0.15 lengths further behind in fourth was Twist Of Fate with much-vaunted Buffalo Bill Cody fifth, beaten less than three lengths.