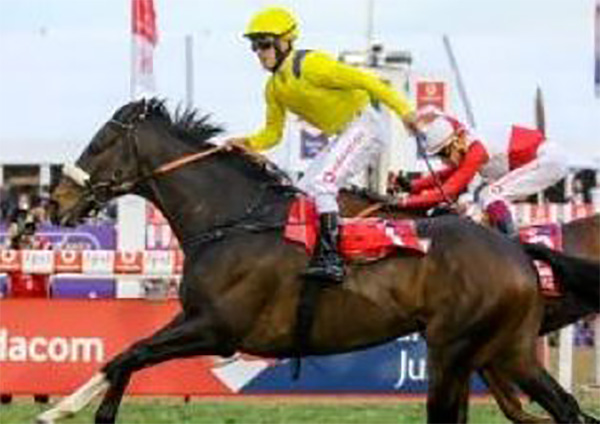 Do It Again penalised one point

Merit rating adjustments after Durban July meeting
Dual Vodacom Durban July (Grade 1) winner Do It Again has had his merit rating increased slightly from 125 to 126.

In a finish dominated by the two highest rated horses in the field, it was decided runner-up Rainbow Bridge was the correct line horse to use when assessing the race. There is plenty of form this season between the two, who are clearly the best older horses currently in training by some margin, a fact which was again reinforced by this result. Being the line horse, Rainbow Bridge remains unchanged on 124.