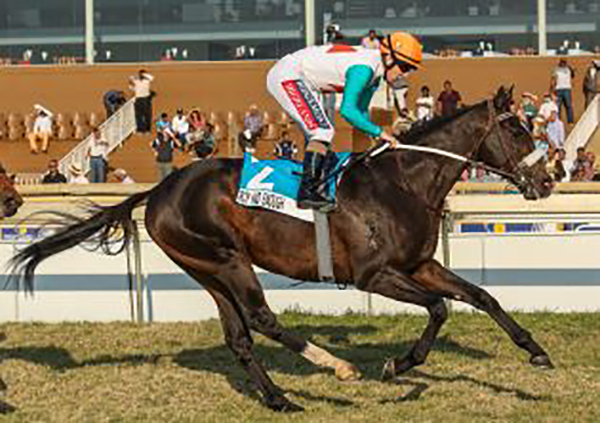 The selection panel for the Vodacom Durban July will need to do some head-scratching this morning given the result of Saturday’s Grade 3 Track And Ball Derby.

It is an unenviable job as there will always be disappointed connections and political finger-pointing.

Final acceptances closed at 11am on Monday morning with the field and the draws to be announced at a public function at Gateway Shopping Mall around noon on Tuesday. The event will be shown live on Tellytrack.

The question at the top of their list will be whether Roy Had Enough did enough to warrant inclusion in the final field of 18 or alternatively make it onto the two-berth reserve bench.

When the final VDJ log was released, Roy Had Enough was among the ‘also rans’ and his unplaced run in the Cup Trial would have ruled him out although things did not go his way.

The Cup Trial field was arguably stronger than the one that Roy Had Enough beat on Saturday but there were mitigating factors. The Cup Trial was run at a muddling pace that did not suit Roy Had Enough as he struggled to quicken even with a fresh tailwind helping the runners’ home.