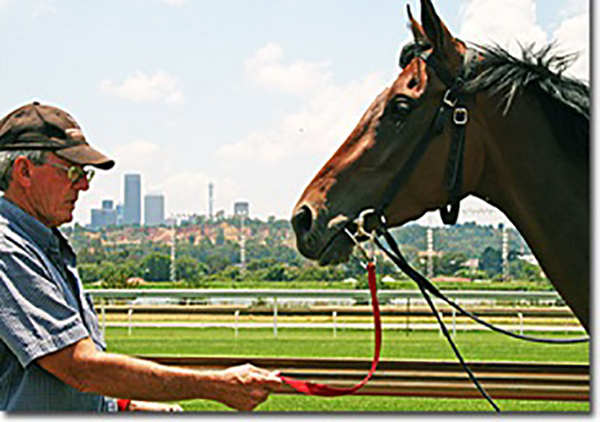 Racing fans woke up to the sad news on Saturday morning that Turffontein-based trainer Ernie Anderson had died.

While he never had the good fortune of training a real champion, Anderson was one of the most likeable men in the sport, loved his racing and was always available for a chat.

Last month he had a heart attack but it was reported to be reasonably mild and he was expected to recover.

Ernie’s interest in racing started while he was still working as a quantity surveyor and he became an owner in 1976, back in the days when one still had to sit through an interview before being granted colours for a single horse.

He started training in 1987 and had his first winner in January 1988 with a little horse called Tangi. He was first based at Newmarket and then Germiston before moving to Turffontein when Germiston closed down.