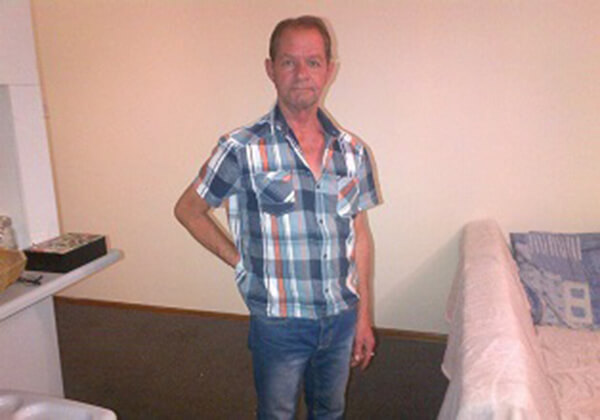 FORMER jockey and recently a trainer, David Kuit, has passed away. Kuit’s friend Markus Bachmann said that he died peacefully in his sleep on Sunday. He was 58 and had recently suffered from cancer.

Kuit finished his apprenticeship in 1981 after a period in which he rode successfully for then Turffontein trainer Michael Roberts, and was know for his association with champion sprinter Harcroft, in the era Roberts was one of the top five on the Highveld with runners like Phantom Earl, Day To Remember and East Of Troy.

He rode for 26 years and then worked in alternate periods as an assistant trainer for Roy Howe, Robbie Sage, Patrick Shaw, Charles Laird, Roy Unsworth and Stuart Pettigrew, who said on Monday:

“I am saddened at David’s passing. He worked for me for four years in the time we had Tyson. He was one of the best work riders I ever worked with, an excellent judge. When David got off a horse and said it was ready to win, we listened!