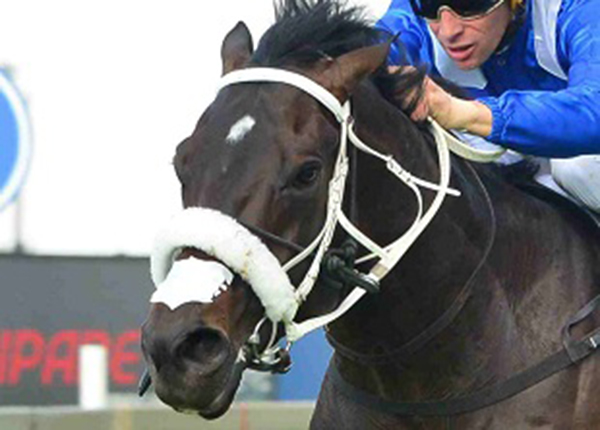 Saturday’s Daily News 2000 at Greyville could have one of the smallest fields seen for a Grade 1 race in many years.

Only nine horses have been nominated for the prestigious R2-million three-year-old contest, which has traditionally been a key prep race and qualifier for the Vodacom Durban July.

Clearly, most connections have been scared off by the prospect of bumping heads with South Africa’s newest superstar, Hawwaam, from the Mike de Kock stable. Getting walloped by the mighty colt is unlikely to further the July prospects of any rival – and could even damage an impressionable young horse’s confidence permanently.

Final declarations for Daily News – and its supporting feature races, the Woolavington 2000 for three-year-old fillies and the Lonsdale Stirrup Cup – are due this morning and racing officials will be hoping the intrepid few entries all stand their ground.