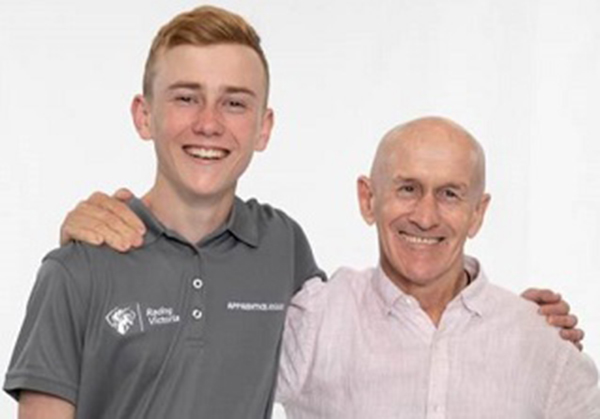 New Lloyd on the block

Jaden Lloyd, the son of Jeff Lloyd, champion jockey in South Africa and Australia, rode his first set of official trials at Tatura in Victoria, Australia, this week – and said in a television interview he was determined to follow in his father’s footsteps.

Jaden, 17, spent last year at the SA Jockey Academy at Summerveld – at the insistence of his father, who believed the discipline and educational environment at the KwaZulu-Natal institution was vitally important in the development of a young rider.

The Lloyd family emigrated to Australia several years ago.

Jaden has joined the Lindsay Park training establishment of the Hayes family and was inducted into Racing Victoria’s Apprentice Jockey Training Programme in March.