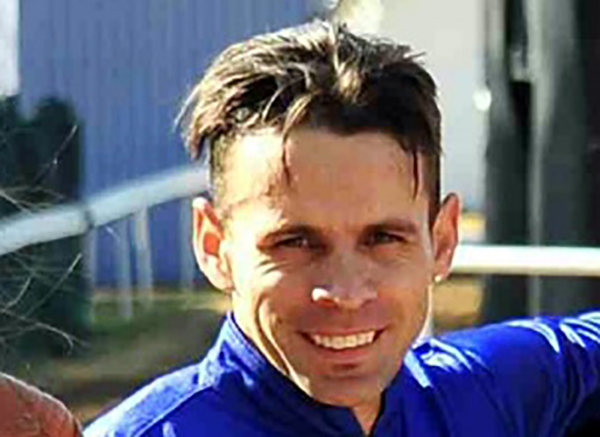 S’Manga and Aldo are OK

Ken Nicol: Both S’Manga Khumalo and Aldo Domeyer came out of their heavy falls at Kenilworth on Tuesday without serious injury.

“I’ve chipped a bone in my ring finger, and strained some back muscles. And my knee is very sore at the moment but there’s no major damage.

“Thankfully there’s no sign of concussion, and I feel fortunate in that it could have been a lot worse.”

But MJ Byleveld had liaised with him on Tuesday evening in his capacity as Chairman of the Coastal Jockeys Association.

“S’Manga had x-rays which didn’t show any major problems. He appeared to be relatively fine, and went back to Gauteng on Tuesday night.”