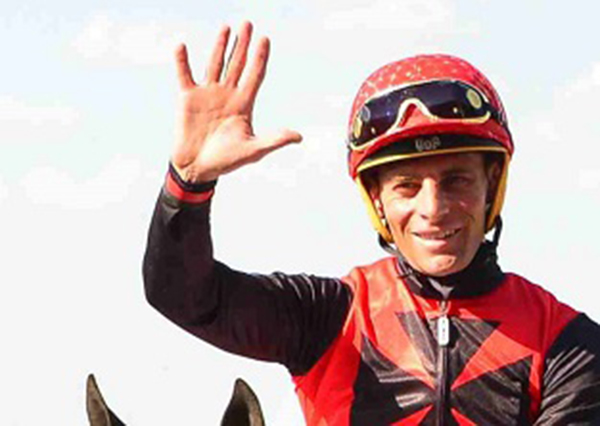 Gavin Lerena was “in the zone” at Turffontein’s Human Rights Day meeting, winning five times from his first five rides on the card.

With the big holiday crowd willing him on, Lerena just missed out on making it six from six – finishing third in the last race on 19-10 favourite Coyote Girl as Lyle Hewitson triumphed on Visuality.

Punters also rode the crest of a wave as each of the ace jockey’s five winners was an outright favourite.

The former champion kicked off his amazing day in Race 1 with 7-20 hot-pot favourite Ehsaan for the Mike de Kock yard.

Yet another favourite, 14-10 shot Sea Air, won Race 6 – with Hewitson aboard for trainer Sean Tarry.