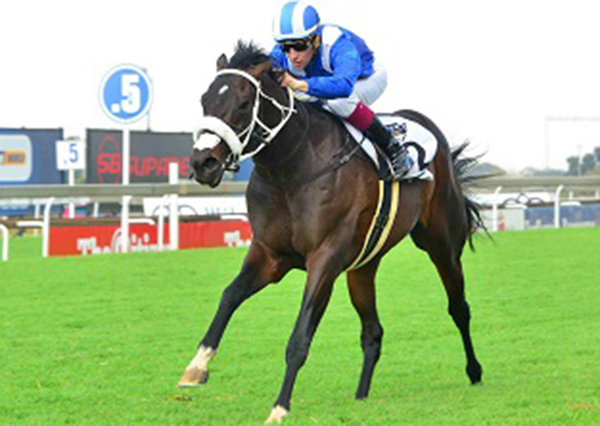 Hawwaam to run in Derby

Hawwaam will be aimed at the R2-million SA Derby over 2400m at Turffontein on Saturday 30 March.

Mike de Kock has announced immediate plans for his star colt Hawwaam and said on Monday: “I have discussed Hawwaam’s next few races with Angus Gold and Sheikh Hamdan and we have decided to race him in the Grade 1 SA Derby on 30 March, followed five weeks later by the Champions Challenge.

“Those will possibly be his only races for what is left of this season, though we will enter him for the Durban July and make a call on that after the Champions Challenge.

“We changed our plans with Hawwaam because our original Derby contender Barahin has a minor muscle strain and will miss the Derby as a result. Barahin is to be aimed at the KZN Champions Season. We have the Daily News and the July in mind for him, he could come into the ‘July’ quite well handicapped.”