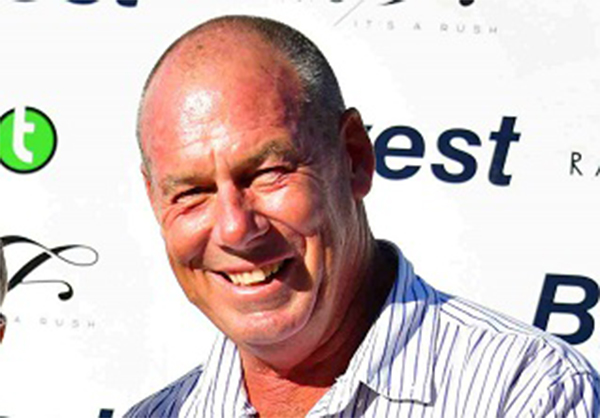 Man of the moment Matchett

Ken Nicol: After a trio of Listed wins at Turffontein last Saturday, extremely capable ex-Zimbabwean trainer Paul Matchett has put a few years in the racing wilderness firmly behind him.

Indeed, his boutique-sized stable of 50 horses has already produced 26 wins for this season so far.

Which is already well beyond his whole season’s total for any of the most recent four campaigns.

And, judging by what we saw at the weekend, there are much bigger things to come.

“My late father, Eddie Matchett, was a farrier in the police force, and used to drag me to stables at the depot when I was a boy. He knew people like the stipes Malcolm Marsh and Mike Jones, who both ended up coming to South Africa as well.

While still at school, Paul had his first job in racing as a starting stall handler.