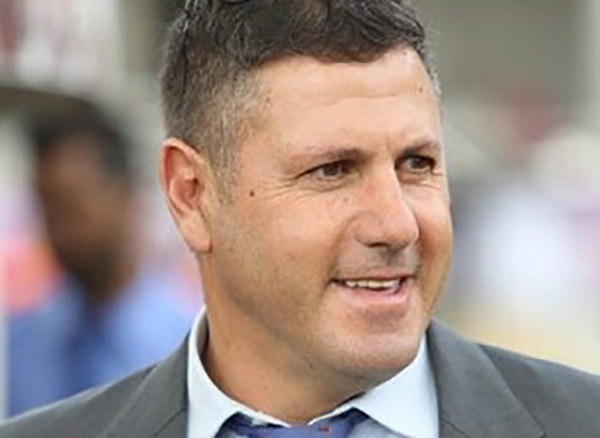 You sane? Back Bolt

Jack Milner: When Mythical Bolt won his maiden on Summer Cup day, it appeared Sean Tarry had another top sprinter in his stable.

He certainly has the pedigree. He is by Captain Al out of Lightning Bird, a full sister to Mythical Flight.

Tarry then took him to Cape Town and while it would be unfair to say he was disappointing, he did fail to win a race at Kenilworth.

He took on a decent field of sprinters in his first outing in the Cape, the Non-Black Type Need For Speed Sprint over 1000m.

He showed lots of pace but failed to quicken and ended up in seventh spot, 5.90 lengths behind Pleasedtomeetyou.