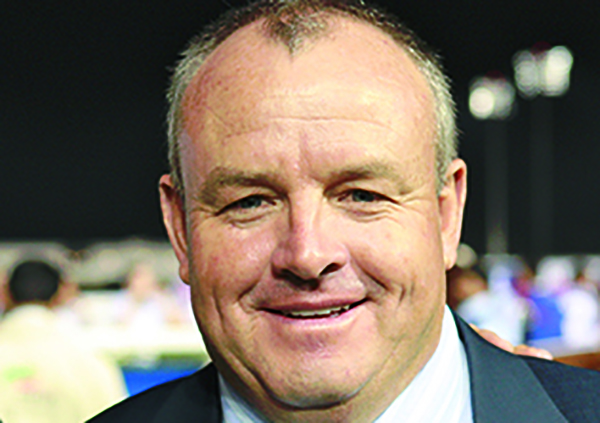 Jack Milner: Should all the horses nominated for the R4-million Premier’s Champions Challenge over 2000m at Turffontein on Saturday 4 May accept to run, this will be the best line-up seen for years.

ike de Kock has nominated all four of his top three-year-old colts in Soqrat, Hawwaam, Barahin and Alyaasaat, as well as Noble Secret and Cascapedia.