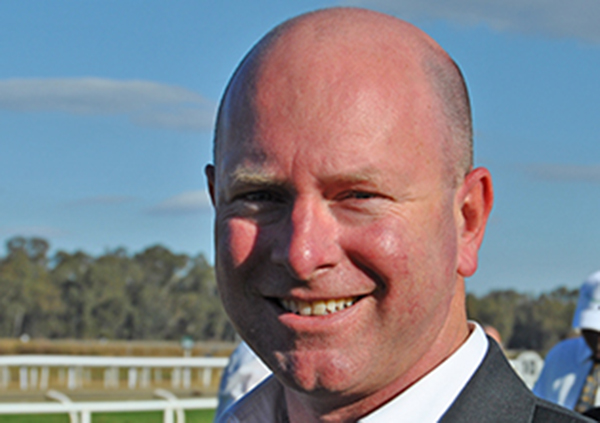 Adrian Todd is aiming to have South Africa opened up for direct equine exports to Europe within the next six months but he stresses that he needs further government help to achieve this long-awaited goal.
FEBRUARY 10, 2019

Todd, former boss of Cape Thoroughbred Sales and for the past 18 months managing director of South Africa Equine Health and Protocols, spelt out his considerable progress in an interview with James Goodman on Monday night’s Winning Ways.

He said: “I am confident we will achieve this (unrestricted horse exports) before a year and I am shooting at trying to get it all sorted out by June.”

Todd was appointed to head SAEHP by Chris van Niekerk (the initial chairman) in 2017, with Mike de Kock also a director. Since then Van Niekerk has taken a back seat and Brian Finch has become chairman.

De Kock is still on the board but has been joined by a number of prominent people in the industry including Summerhill Stud boss Mick Goss.