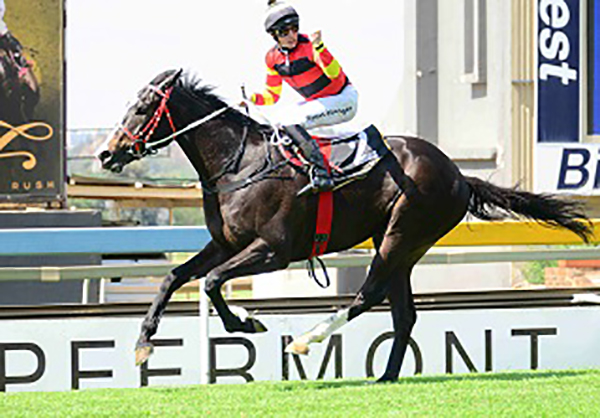 Gauteng Guineas winner National Park has remained in Johannesburg until the second leg of the SA Triple Crown, the R2-million SA Classic (Grade 1) over 1800m at Turffontein on 2 March.

National Park is by Gimmethegreenlight, who was best at 1600m but did finish third in the Met while his dam won from 1400m to 1600m.

However, National Park has a good racing temperament and should stay 1800m. He will not be remaining for the third leg, the SA Derby over 2450m, even if he wins the SA Classic.,

The last time National Park stayed on the Highveld it was for the Dingaans and he appeared to run a flat race. This corresponded with a theory that coastal horses staying at high altitude hit a flat spot for about a week at roundabout the 19-day mark.
However, trainer Yvette Bremner believes that disappointing run had more to do with his being forced to go to the front as he was in danger of being caught wide. She believes under the circumstances he did well to finish fourth.