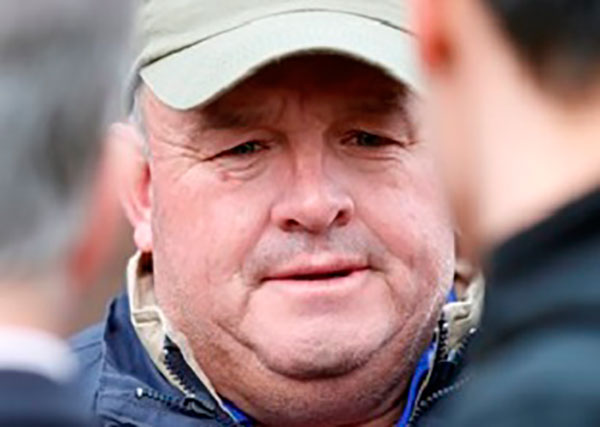 Mike Moon: Mike de Kock just missed out on a Gauteng Guineas double at Turffontein on Saturday, but might scrape a smidgeon of compensation at the Vaal on Tuesday, where racing takes place on the Classic course.

His three-year-old filly Greener Pastures is the lone female lining up in Race 7, an Assessment Plate, but appears to have enough in her favour to gain the advantage over six male rivals.

This daughter of Gimmethegreenlight comes in with a lofty  merit rating of 93 despite only having one win on her record.

By contrast, her main threat here, Sean Tarry-trained four-year-old Warrior’s Rest, is on a mark of 91 after two wins.

Greener Pastures got a chunk of her high rating a fter a good second place in a fairly strong Assessment Plate in December – her first run a fter a maiden win in her fourth start.