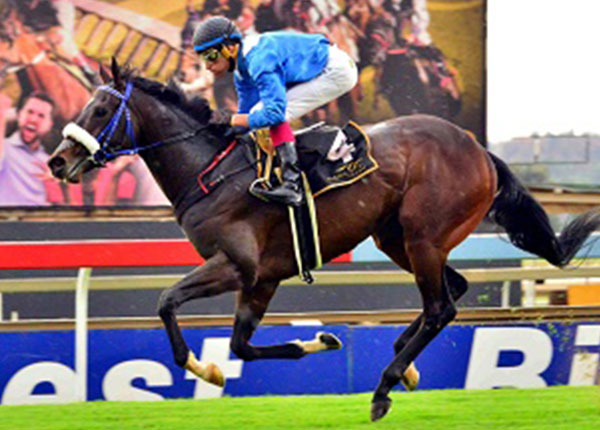 Delpech, who will turn 50 on 10 February, returned to the training centre after 10 gruelling months of recovery following injuries incurred in a fall at Turffontein last April. He reported that he felt strong, with a good grip on the reins, last week. However, a visit to the doctor forced him to change his plans.

The popular KZN based rider scored wins in the majority of South Africa’s big races and claimed victory in the G1 Vodacom Durban July four times.

Delpech, who rode for multiple champion trainer Mike de Kock for ten years on and off prior to his career ending injury,  also enjoyed international success in the saddle. He partnered the David Ferraris trained champion Vengeance Of Rain to a number of big race wins including the 2007 G1 Dubai Sheema Classic and 2005 G1 Audemars Piguet QE II Cup at Sha Tin.

Local champions ridden by Anthony Delpech, who also competed in the Shergar Cup at Ascot in 2017, include the likes of Greys Inn, Bold Silvano, Igugu, Vercingetorix and Classic Flag.