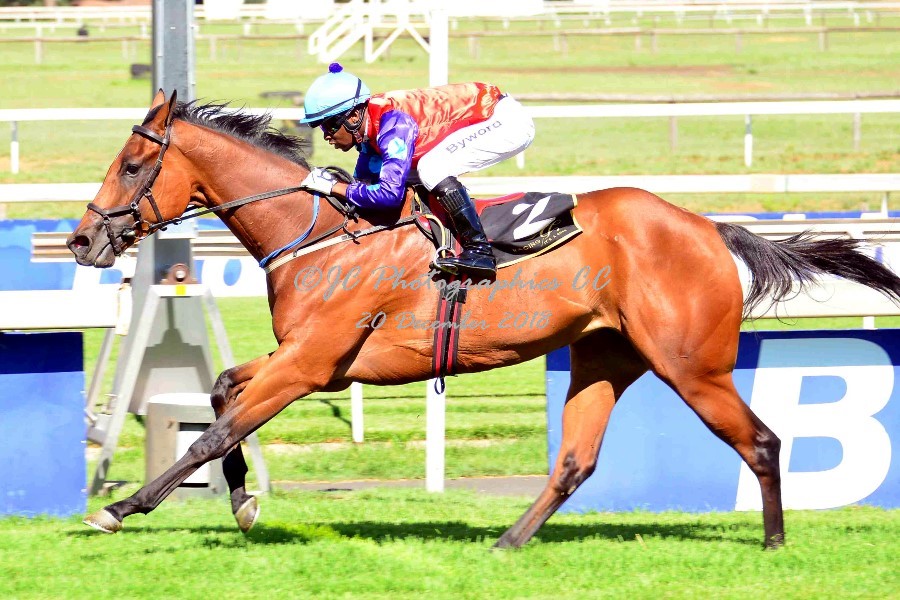 DO IT AGAIN draws seven in sun MET draw

DO IT AGAIN DRAWS SEVEN IN SUN MET DRAW

Champion, and ruling favourite, Do It Again pulled a barrier position of seven when the draws for the 2019 G1 Sun Met were announced yesterday.
One of four in the 13 horse field to be saddled by last year’s Met winning trainer Justin Snaith, the recent G1 L’Ormarins Queen’s Plate winner will be ridden in the R5 000 000 feature by his Queen’s Plate partner Richard Fourie.

The son of Twice Over is currently a 12-10 shot for this year’s Sun Met.

Last year’s Sun Met winner Oh Susanna, a stable mate to Do It Again, will jump from barrier five, while the quietly fancied Head Honcho pulled a widish draw of ten for this year’s Met. Former Horse Of The Year Legal Eagle will jump from a draw of 11, while the 2018 G1 Grand Forus Cape Guineas hero Tap O’ Noth pulled the widest draw of all and jumps from the outside gate of 13.