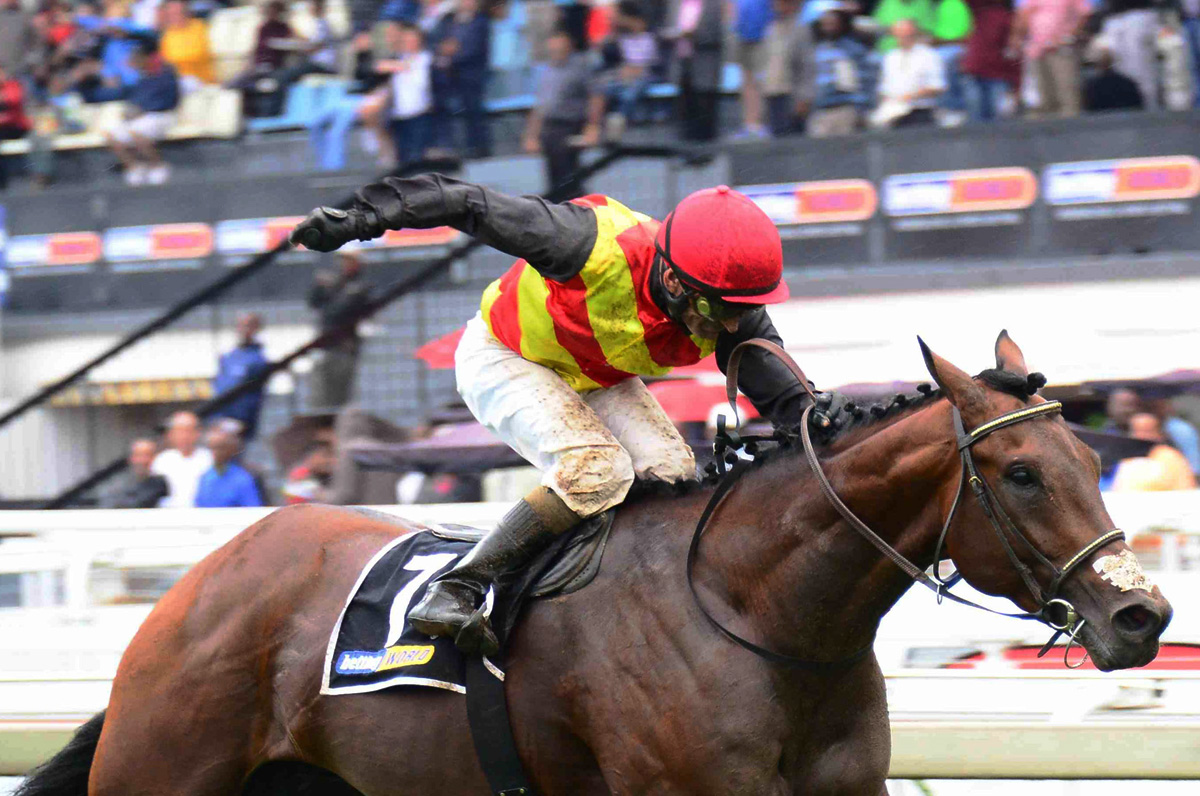 Highveld-based trainers Mike de Kock and Sean Tarry are both considering taking on the local hopes in the first Kenilworth graded races of the season on Saturday week.

De Kock has nominated Premier’s Champion and Joburg Spring Challenge runner-up Alyaasaat for the Cape Classic and Ghaalla (a close-up third in the Jo’bug Fillies Spring Challenge) for the Western Cape Fillies Championship – formerly the Choice Carriers and before that the Odessa. De Kock, successful with Ektifaa two years ago and with Phillipa Johnson in 2003, has also entered Nafaayes who has won two out of three.

Sweet Mary Lou, Anneka and Sally Called are the three Tarry entries for the 1 400m Grade 2 and the three-time champion trainer has also entered two for the Cape Classic including top-rated Chimichuri Run, who was third in both the SA Nursery and the Gold Medallion.