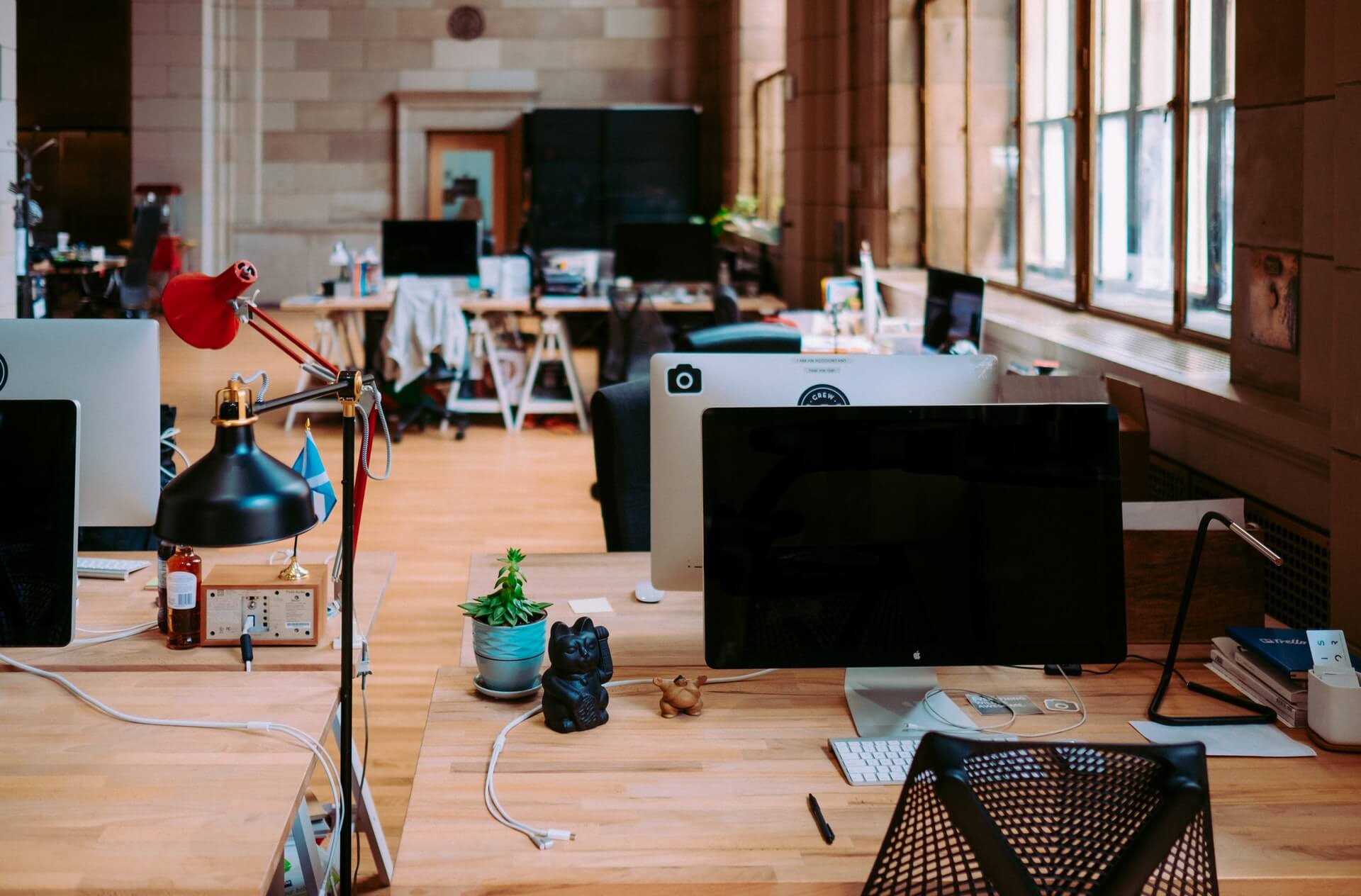 By Racing Association PressNovember 13, 2012April 3rd, 2022About Us, Most Popular
No Comments

The Racehorse Owners Association was incorporated in December 1997 following the signing of a Memorandum of Understanding (MOU) between the Horseracing Industry in Gauteng and the Gauteng Provincial Government. The essence of the agreement, signed on 30 June 1997, was that the parties agreed to re-organise and restructure the business of the racing industry into a single corporate entity to be listed on the Johannesburg Stock Exchange as soon as practically possible. The new company would have a broad base of shareholders with specific emphasis on previously disadvantaged communities.

In terms of the agreement a ‘Racehorse Owners Association comprising owners and members of the previous turf clubs would make available the image of racing to the new company (Phumelela Gaming & Leisure Ltd) in exchange for a laid-down stakes policy which would be incorporated into the Phumelela / Racehorse Owners Association agreement’. The assets of the Totalisator Agency Board (TAB), the Highveld Racing Authority (HRA) and the previous Turf Clubs, including the racetracks, were transferred to Phumelela Gaming & Leisure Ltd as part of the corporatisation process.